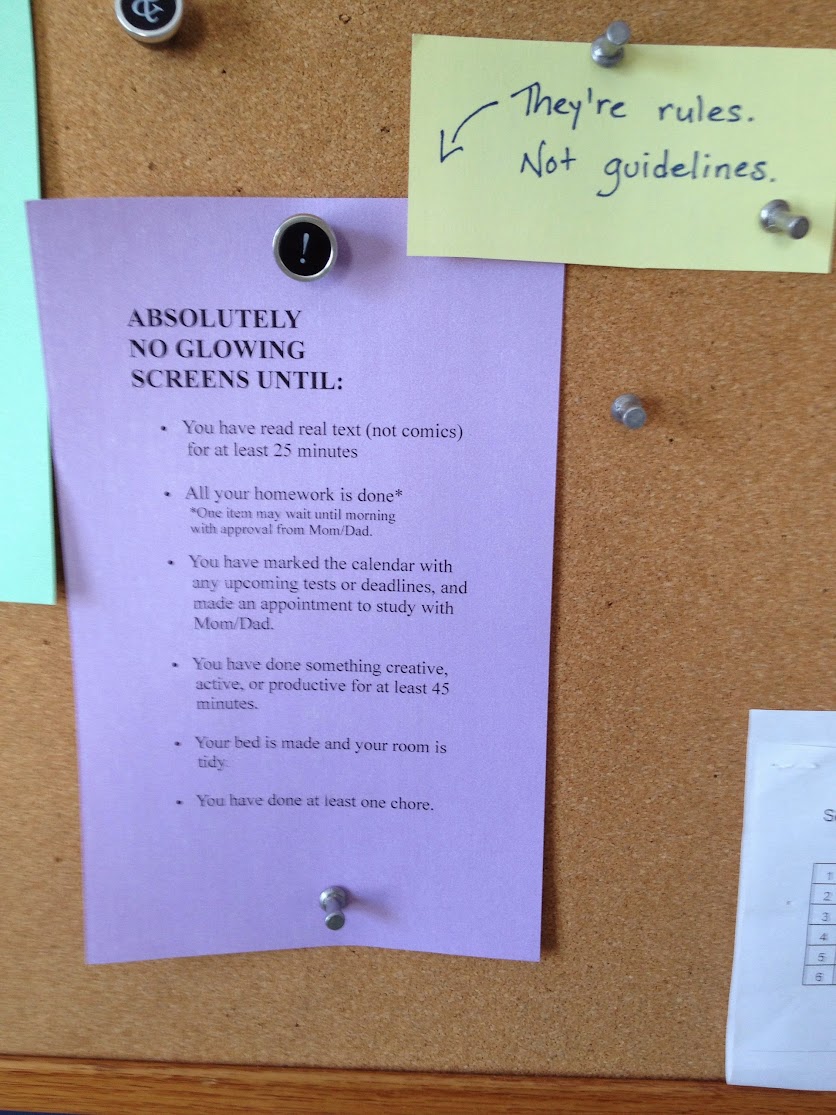 12 thoughts on “By Popular Demand: A Momentum Optimization Project Update”